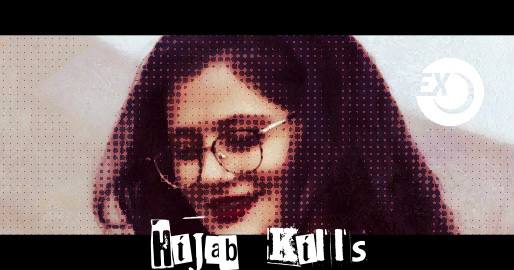 Mahsa Amini, 22, fell into a coma last week, hours after Islamic morality police held her for allegedly breaking hijab rules.
Witnesses accused officers of beating her, but Police Brig-Gen Hossein Rahimi denied such ”cowardly accusations”.
Her death sparked protests in the capital and western Iran, where two people were reportedly killed in clashes with riot police on Monday.
Videos posted on social media appeared to show a crowd throwing stones in the town of Divandarreh and later running after coming under fire.
Other footage showed protests in the capital, where women removed their headscarves and shouted ”death to the dictator” – a chant often used in reference to the Supreme Leaderof the Islamic regime, Ali Khamenei.

NFT of the Week: Islam, Religion of Death and Blood.