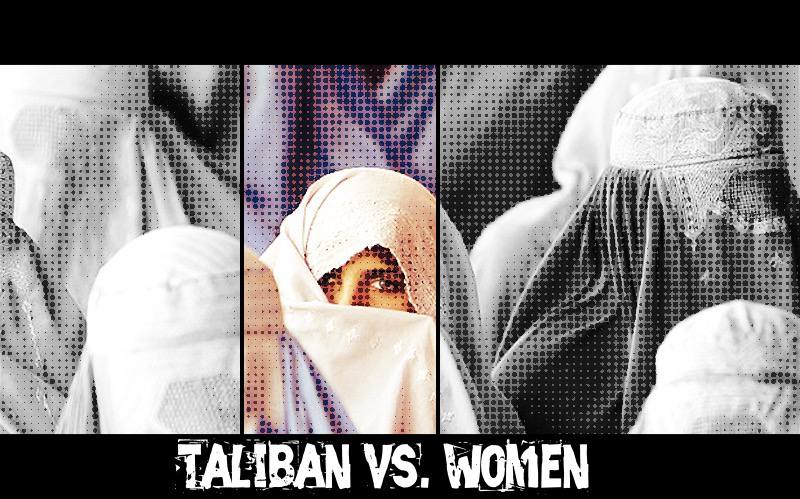 Women in Afghanistan must cover their faces in public, according to a decree issued by the Taliban on Saturday.

The new rules say women must cover their faces, ideally wearing the traditional burqa, according to a statement from the General Directorate of Administrative Affairs.
If a woman does not follow the rules, her ”male guardian” will be visited and advised, and eventually jailed and sentenced. Women who work in government offices and do not follow the new decree will be fired.

Many Protests against Taliba in Afghanistan reported so far, by the youth specifically women. Women in Afghanistan are fighting against the most brutal gang of Islamists while the world is silent. Such brutality is the consequences of the policy been followed by the US presidents. Islam is NO ONE choice! Taliban should not be recognized by the west as the representative of the people of Afghanistan.

NFT of the Week: Imam Ali