NFT of the Week: Islamic Misogyny 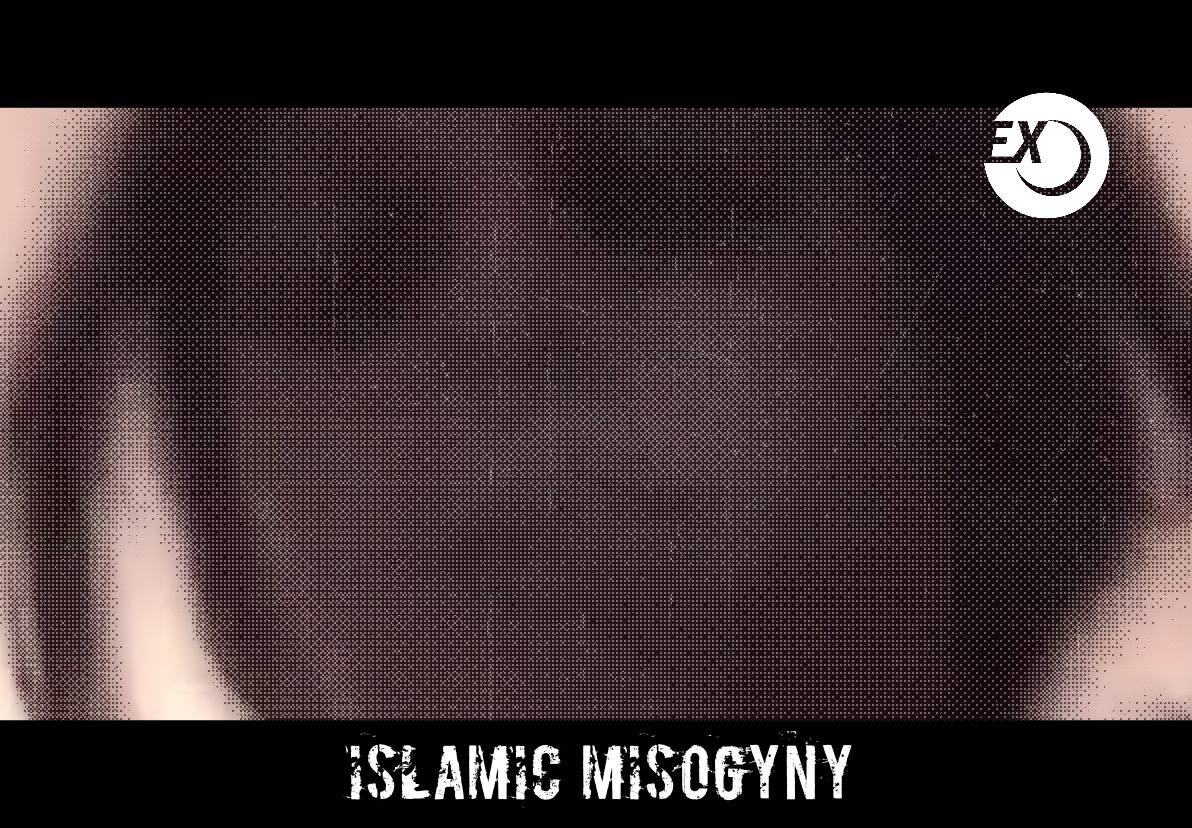 In 2006, zahra AMir Ebrahimi, the Iranian actress became the centre of an Iranian sex tape when a videotape of a woman, claimed to be Ebrahimi, having sex with a man was leaked to the internet and released on DVD. She subsequently became the subject of an official investigation handled by Tehran’s chief Islamic prosecutor, Saeed Mortazavi. The unnamed man on the tape, who is suspected of releasing it, reportedly fled to Armenia but was subsequently returned to Iran and charged with breach of public morality laws. Rumours of an attempted suicide were also denied by Ebrahimi with a public message: ”I just want to tell my country’s people that I am alive. I am thinking about the strength of Iranian women and will defend the respect of the girls and women of my nation.”
Zar Amir Ebrahimi, who lives in exile following a smear campaign about her love life, wept with joy as she won the best actress award at the Cannes Film Festival on Saturday.
NFT of week is well know footage of Zahra sex tape.

NFT of the Week: Love Is Love

NFT of the Week: Hijab is Sexism

NFT of the Week: Pedophilia Muhammad

NFT of the Week: Love Is Love

NFT of the Week: Hijab is Sexism

NFT of the Week: Pedophilia Muhammad