NFT of the Week: I Hate Quran Becuase 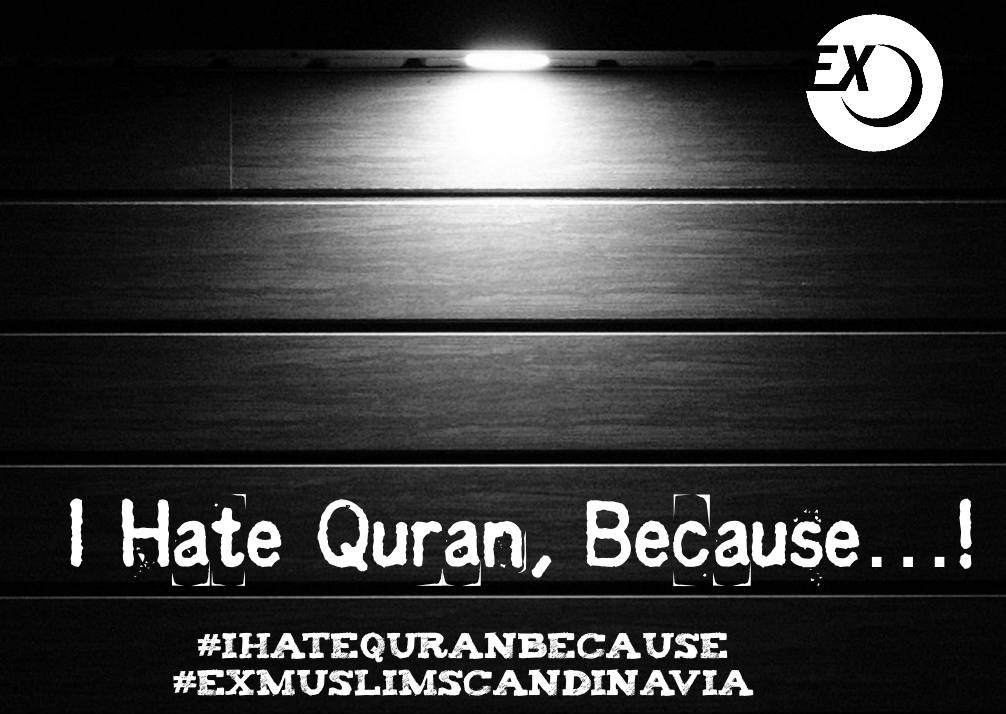 Seven were shot dead in Izeh, including 9-year-old boy Kian Pirfalak, as state violence inflicted more tragedy on the people of Iran Wednesday night. Protesters and family blamed Iranian security forces for the killing, as Pirfalak was reportedly riding in a car with his father when he was shot. Videos circulating on social media show Pirfalak alive and playing creatively, testing a toy boat, underscoring his tragic loss. At least one other child, 14-year-old Sepehr Maghsoodi, was shot dead during the incident in Izeh, with his family telling BBC that security forces took his body from the morgue.
During Kian funeral, her asked the people attending the funeral no to read Quran. Kians mom mentioned that Kian always hated Quran, so no one is allowed to read Quran for his funeral. Since then there is campaign using the hashtag #IhateQuranBecuase that gives the people the chance to express themselves why they hate Quran as well.

NFT of the Week: Hijab is Oppresion