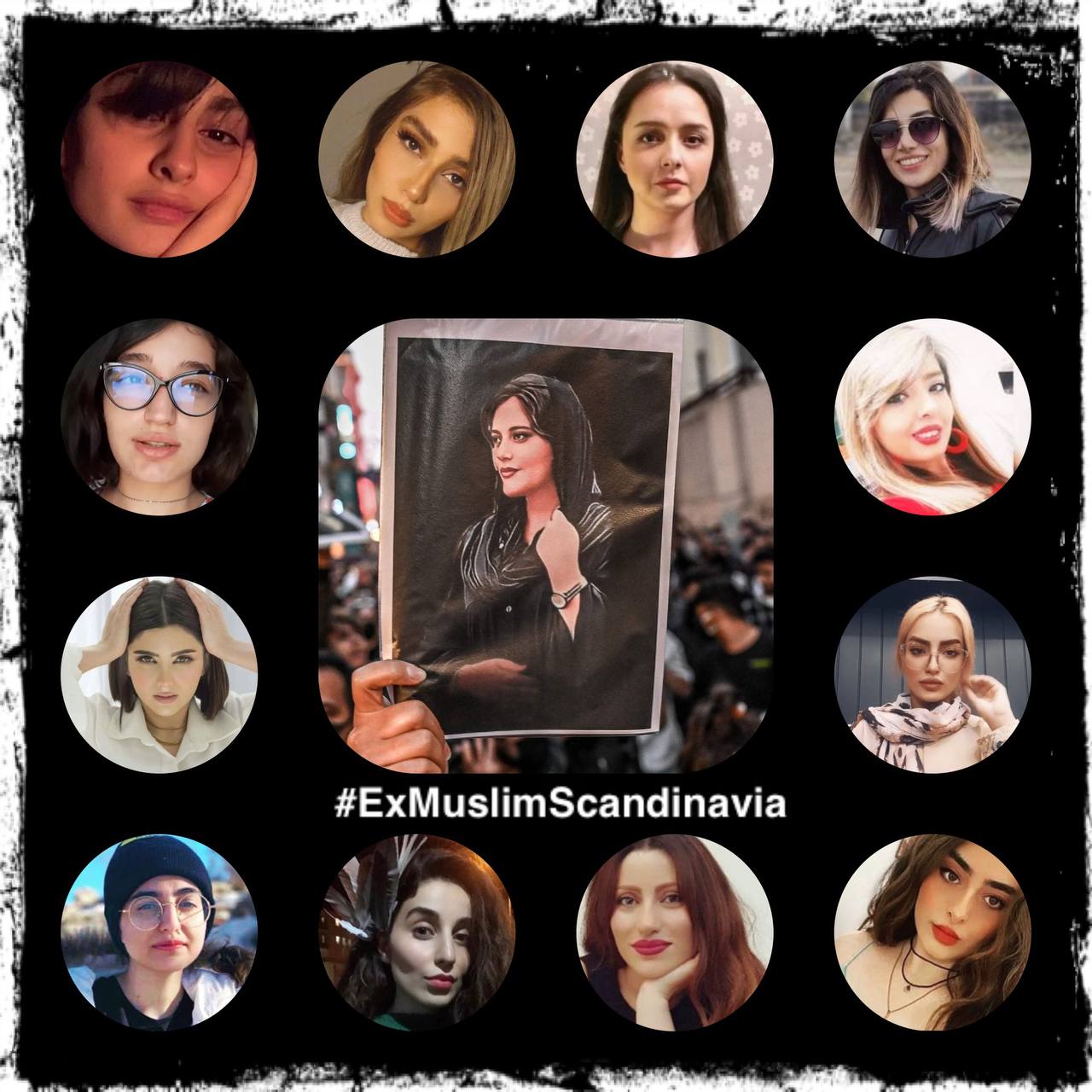 No Hijab Day in the West, While Women Burning Hijabs As a Sign of Demand For Freedom

Many plans to make February the 1st, 2023 as the world hijab day have already been made. This year however, their hijab celebration is accompanied by hijabs getting burnt by what so called “Muslim Women”  of the Middle East. Such ongoing women’s revolution against Islamic fascism in Iran, has created a new political paradigms, and such paradigms seems to be too complicated for Hijabies in the west to cope with, for those who have been promoting Islam as the identity of the Middle Easterns, and running such harebrained event “The World Hijab Day” for more than 40 years.

From those who promote Shia Islamism and stand on the side of the Islamic regime of Iran, to those who support Sunni Islam, and try to differ Shia Islamists from the “Real Islam”, they all have faced a new movement by the people in side the middle east, which they had never been ready for.

To us, Ex Muslims, who have been suffering from Islam, and Islamism, Hijab is not a choice, or a way of dressing. Hijab, for us who have been fighting and dying to make Iran and the whole middle east secular, is nothing but oppression. Today,  more than 100 days from the evening when Mahsa Zhina Amini died by Islamists in Iran due to Hijab law has passed, and Iranians are still on the street, chanting “Woman, Life Freedom” and burning Hijabs and other Islamic symbols.

This movement can be truly be called “the Iranian anti-Islam renaissance”, the historical day, many have been waiting for.

Therefore, we, the Central Committee of Ex Muslims in Scandinavia, call on everyone who has a bit of sympathy with the “Woman, Life, Freedom” revolution, to join our “No Hijab Day” campaign, by sending us videos, photos, articles and any other sort of artistic contents saying why Hijab is sexism, and why Hijab should not be celebrated and getting normalised in the west.