NFT of the Week: Imam Ali 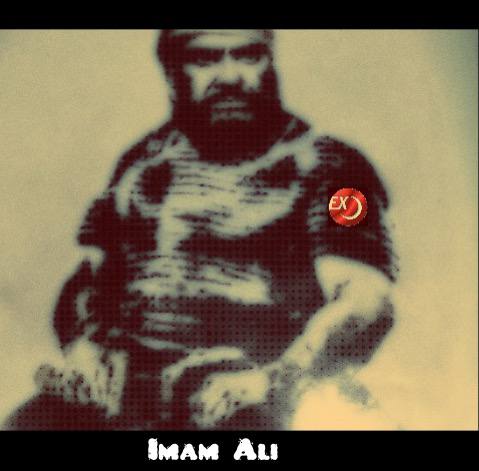 Imam Ali is of cousins, son-in-law and companion of the Islamic Prophet Muhammad. He ruled as the fourth rightly guided caliph from 656 until his assassination in 661. He is one of the central figures in Shia Islam as the first Shia Imam and in Sunni Islam as the fourth of the ”rightly guided” (rāshidūn) caliphs (name used for the first four successors to Muhammad). He was the son of Abu Talib and Fatimah bint Asad, the husband of Fatima, and the father of Hasan, Husayn, Zaynab, and Umm Kulthum.

According to historical facts, Imam Ali has murdered and assassinated thousands of his enemies. In Iran, where Shia Islamists are politically in power, the day Imam Ali got injured by EbneMoljam, the person who had lost his love ones by Imam Ali, and the day Imam Ali died is official holly days. Recently a hash tag named as #ابن_ملجم_مچکریم” (In PERSIAN, Thank you EbnMoljam) has become trend on Twitter an Instagram.

The NFT of belongs to Shia Muslims first Imam, Imam Ali, who has a funeral ceremonies this week in Iran and rest of the region.