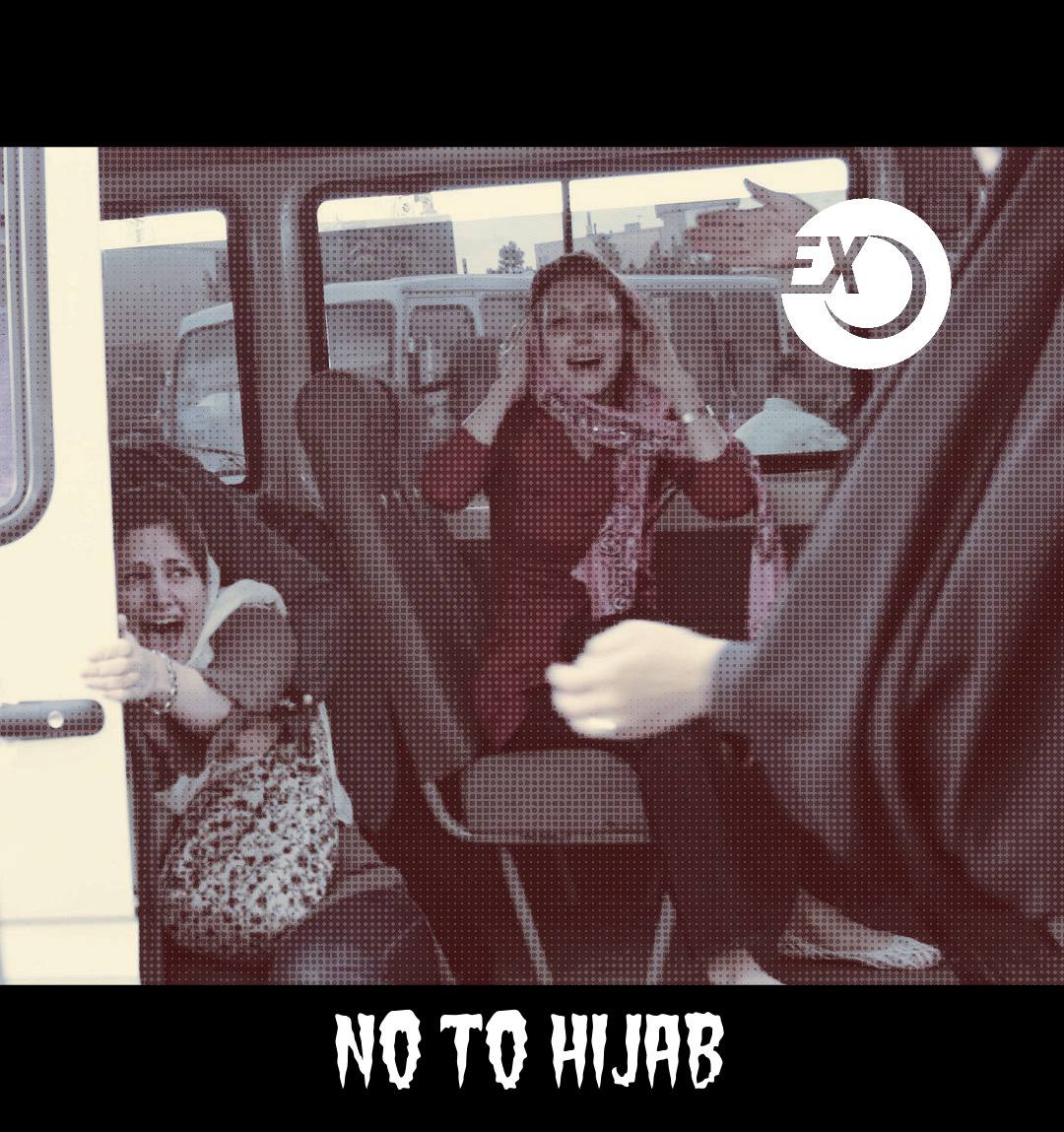 Authorities in Iran are harshly cracking down on ‘bad-hijab women’ and will hold a ‘hijab rally’ on Tuesday, but women activists have their own plans to protest.
Islamic president of Iranian regime, Ebrahim Raisi on Wednesday called lack of compliance with hijab rules “an organized promotion of [moral] corruption in Islamic society” and ordered all government entities to strictly implement a “chastity and hijab” law drawn in 2005 by the Supreme Council of the Cultural Revolution.

Authorities have also launched an extensive campaign this year against women they call ‘bad-hijab’. In addition to crackdowns by the ‘morality police’ on the streets, some officials have ordered extra measures, including to government offices, banks, and public transportation authorities to withhold service to ‘bad-hijab’ women.

In the past few weeks authorities have also shut down some businesses such as cafes and restaurants and detained their female patrons for ‘improper hijab’ and arrested nature tourists for flouting their hijab, dancing, and drinking in the depths of northern forests.

The NFT is well known picture of two girls, highly scared, trying to get rid of Islamic police which is trying to arrest them due to semi covered Hijab.