NFT of the Week: Free Sepideh 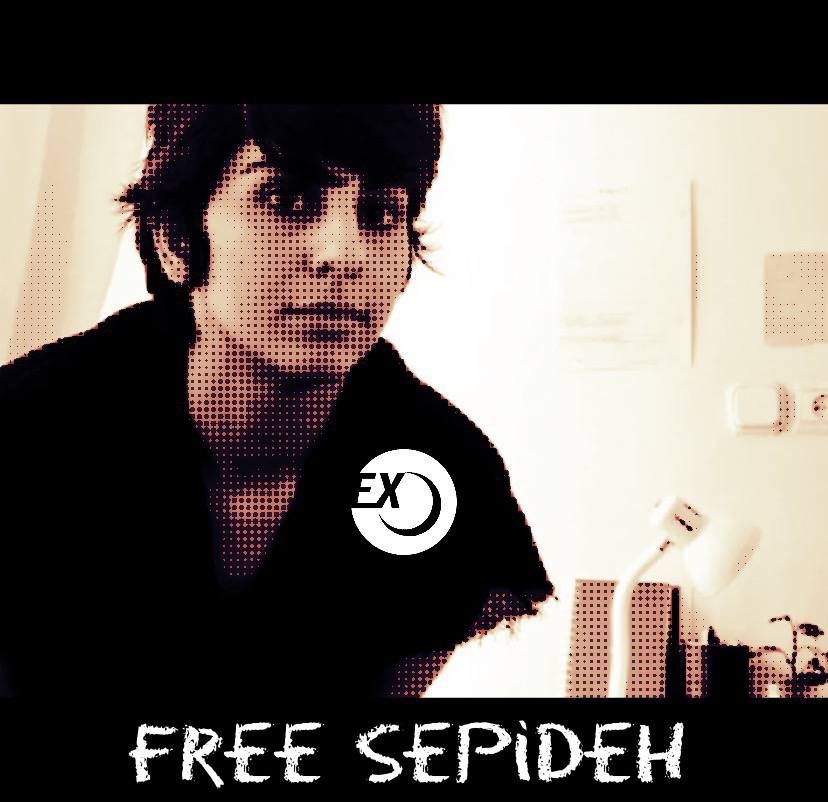 Iranian Islamic regime continues its intense campaign to force women to wear the hijab, as public debate on the issue flares up each day with fresh news of confrontations.

A woman who was arrested because of an acrimonious dispute with a hijab enforcer in a city bus was identified as Sepideh Rashno, an educated person with a good public profile, Iran International has learned.

Rashno – a 28-year-old artist, writer and editor – was arrested on Saturday evening, July 16, after a video of her quarrel with a woman enforcing hijab rules – identified as Rayeheh Rabi’i — went viral.

In the video Rabi’i, who was fully covered by a long, black ‘chador’ – which is typical of the supporters of the Islamic Republic – is seen shouting at Rashno who had unveiled in the transit bus. The quarrel became so frantic that other passengers intervened and kicked the hijab enforcer out of the bus.

Sepideh Rasho is still jailed in an unknown location.

The NFT of the week is picture of Sepideh Rasho from her Instgram page.

NFT of the Week: Free Sepideh