NFT of the Week: Free Sareh 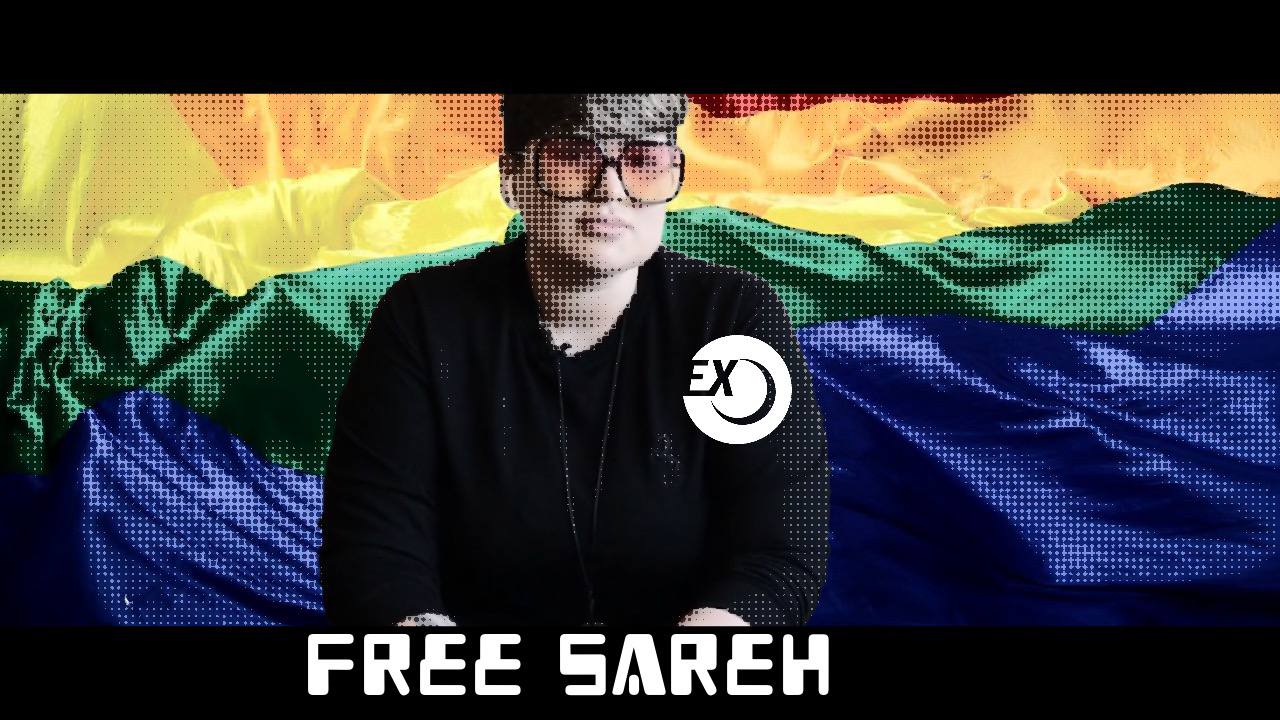 Two LGBT activists have been sentenced to death in Iran, rights groups say.
An Islamic court in Urmia found Zahra Seddiqi Hamedani, 31, and Elham Choubdar, 24, guilty of ”corruption on Earth”.

The Hengaw Organization for Human Rights reported that they were accused of promoting homosexuality, promoting Christianity and communicating with media opposed to the Islamic regime of Iran.

Iran’s judiciary later confirmed the sentences, but said they were connected to human trafficking and not activism.

”Contrary to the news published in cyberspace and the rumours that have been spread, these two individuals have been accused of deceiving women and young girls and trafficking them to one of the countries of the region,” the judiciary’s news outlet Mizan reported.

Norway-registered Hengaw said Seddiqi Hamedani, also known as Sareh, was from the predominantly Kurdish town of Naqadeh in West Azerbaijan province, which borders both Turkey and Iraq.