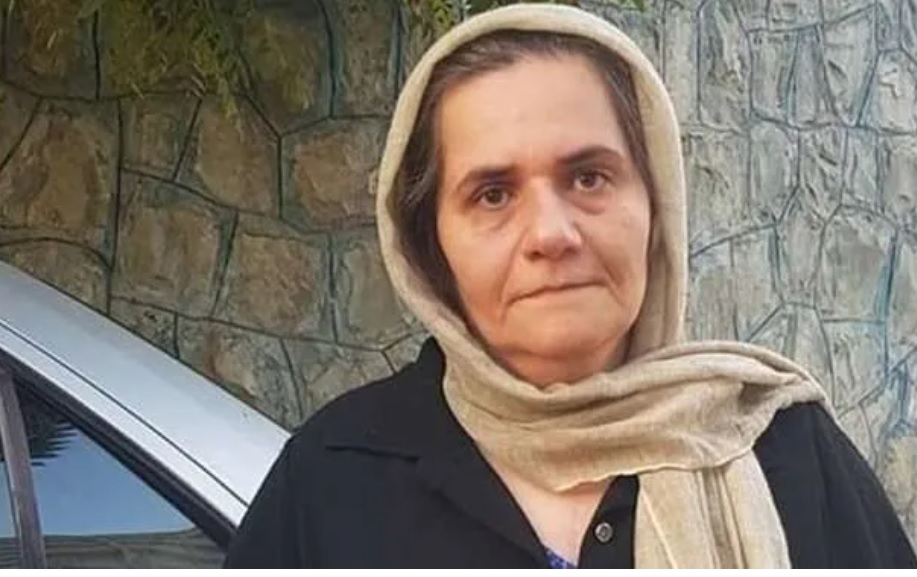 In Solidarity with Farangis Mazloum

Farangis Mazloum, the mother of atheist prisoner Sohail Arabi who is jailed by the Ilsmaic regime of Iran,  due to her defence of his son. Soheil Arabi is an atheist blogger and photojournalist, who won the Reporters Without Borders prize for Press Freedom in 2017. He was sentenced to death for blasphemy by Branch 76 of the Criminal Court of Tehran on 30 August 2014 on charges of ”insulting the Prophet of Islam” on Facebook. Since his arrest and detention in 2013, Arabi has become a vocal defender of prisoner’s rights and raises awareness from inside prison about unfit conditions that detainees are forced to endure.

On 2 August 2022, Farangis Mazloum was transferred to Evin prison to start serving a prison sentence that includes one year in prison. Human rights activist, Soheil Arabi was imprisoned for eight years from November 2013 to November 2021 for his human rights and anti religion work including reporting on the situation of prisoners in Iran, and protesting against the Ilamic policies followed by the Islamic regime. The mother Sohail had received five summons to prison in the last year despite the deterioration of her health and having been hospitalised last month following a stroke. She was transferred to Evin prison to start serving her sentence without having fully recovered.

During the Islamic presidential election in August 2021, Farangis Mazloun released a video, un-veiled, and introduced herself as the mother of Sohail Arabi, the atheist and anarchist prisoner, and called on Iranians to boycott the Islamic regime’s corrupted election.

On 16 November 2021, human rights and atheist activist, Soheil Arabi was released from Rajaie Shahr prison after serving his seven and a half years of prison sentence. Upon his release, the human rights defender was brought to Borazjan in south Iran, where he currently remains, while the authorities determine how much of his complementary exile sentence he has to serve.

Farangiz Mazloum is currently jailed. She is not in a good health condition, therefore she must be free immediately and unconditionally. We call on everyone to sign the petition, help us spread the world about the anti human situation Farangis is forced to face.

Where Is Soheil Arabi?